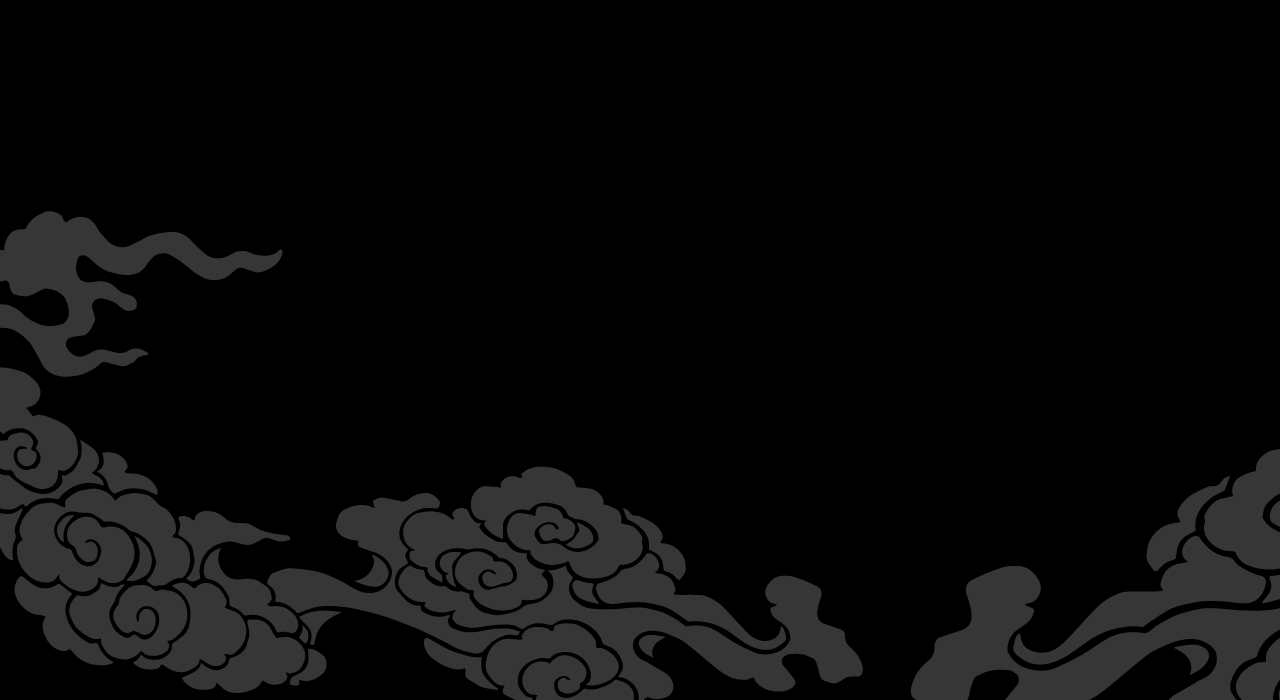 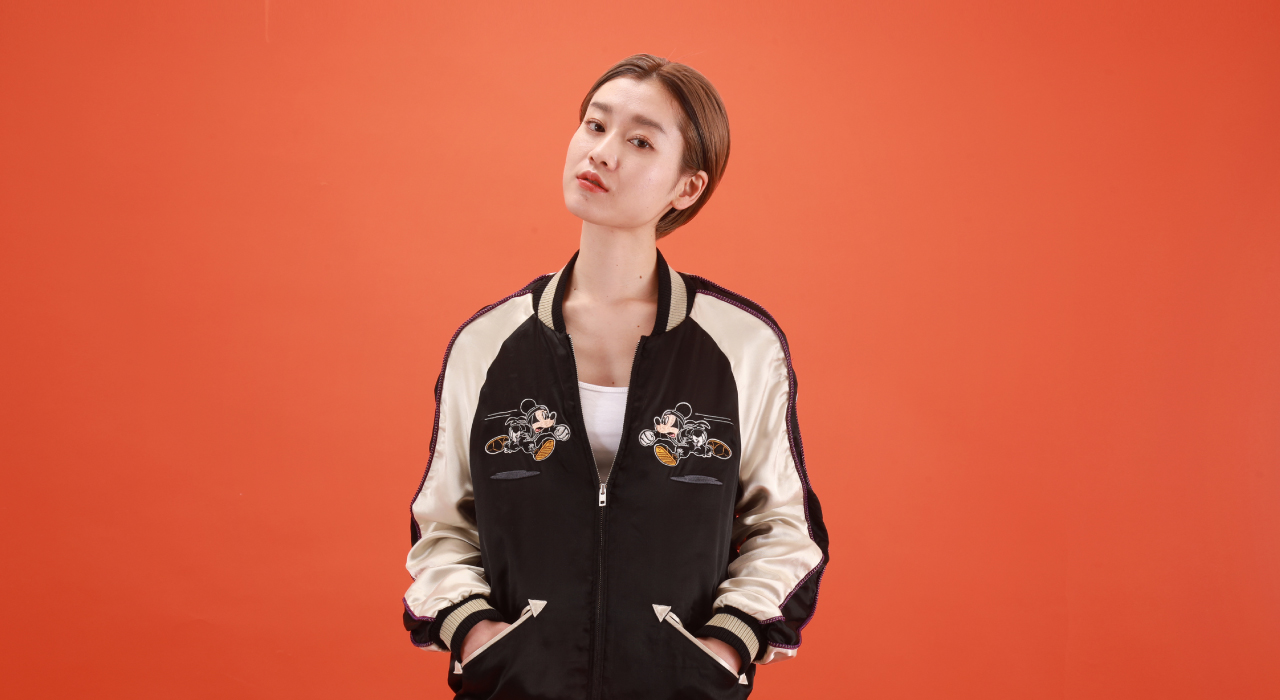 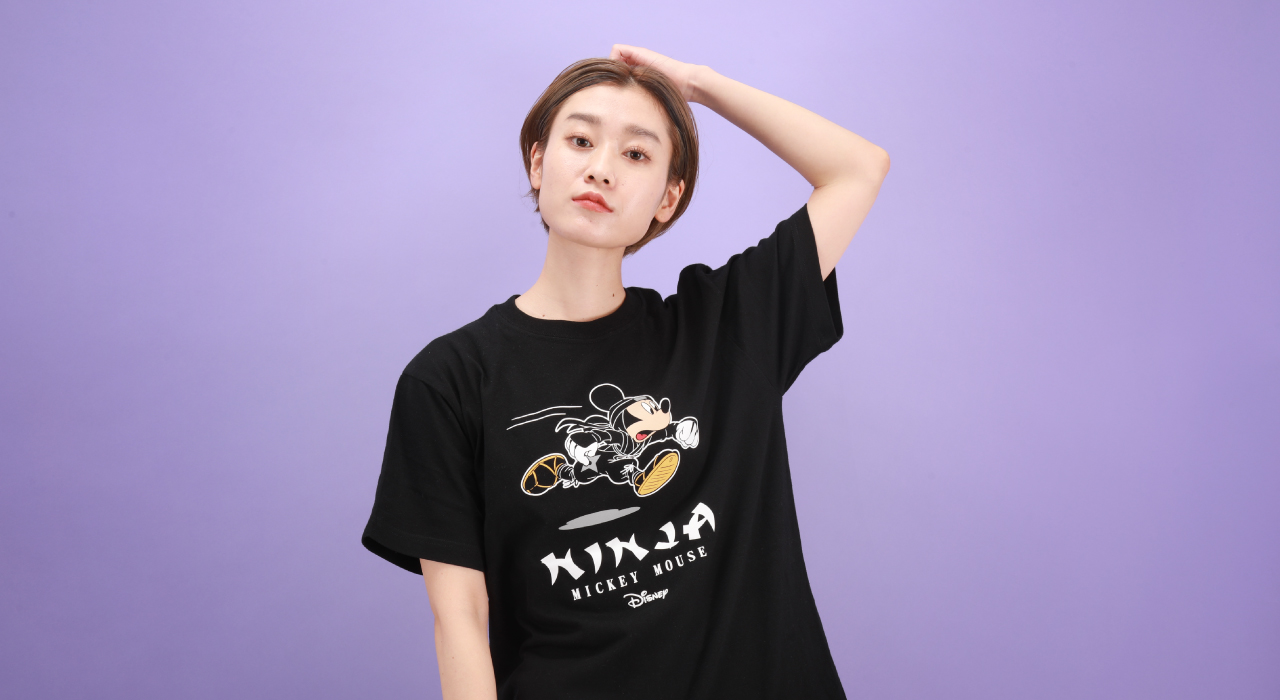 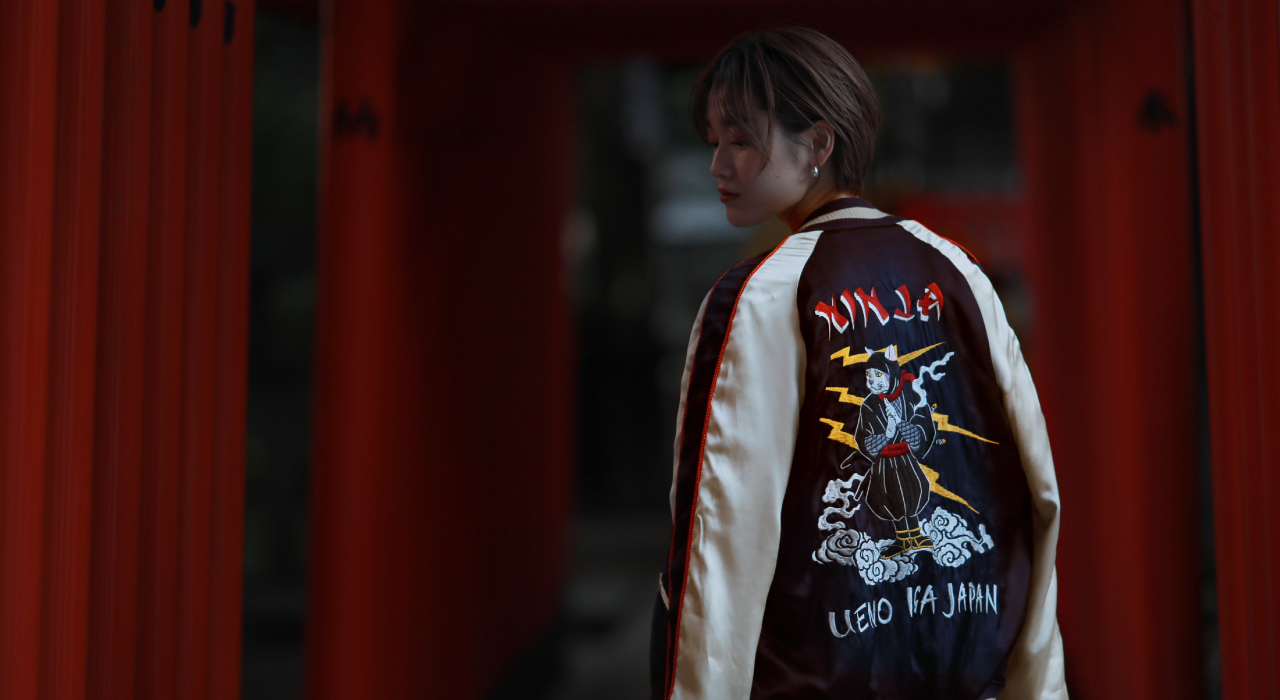 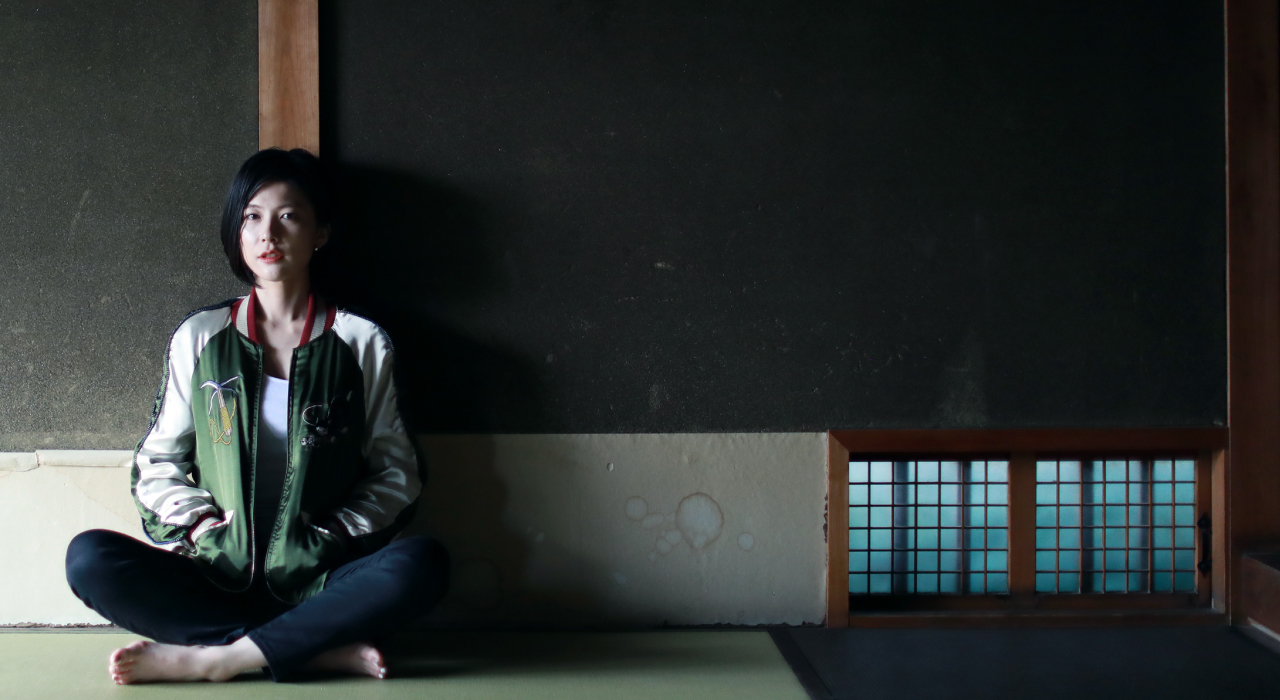 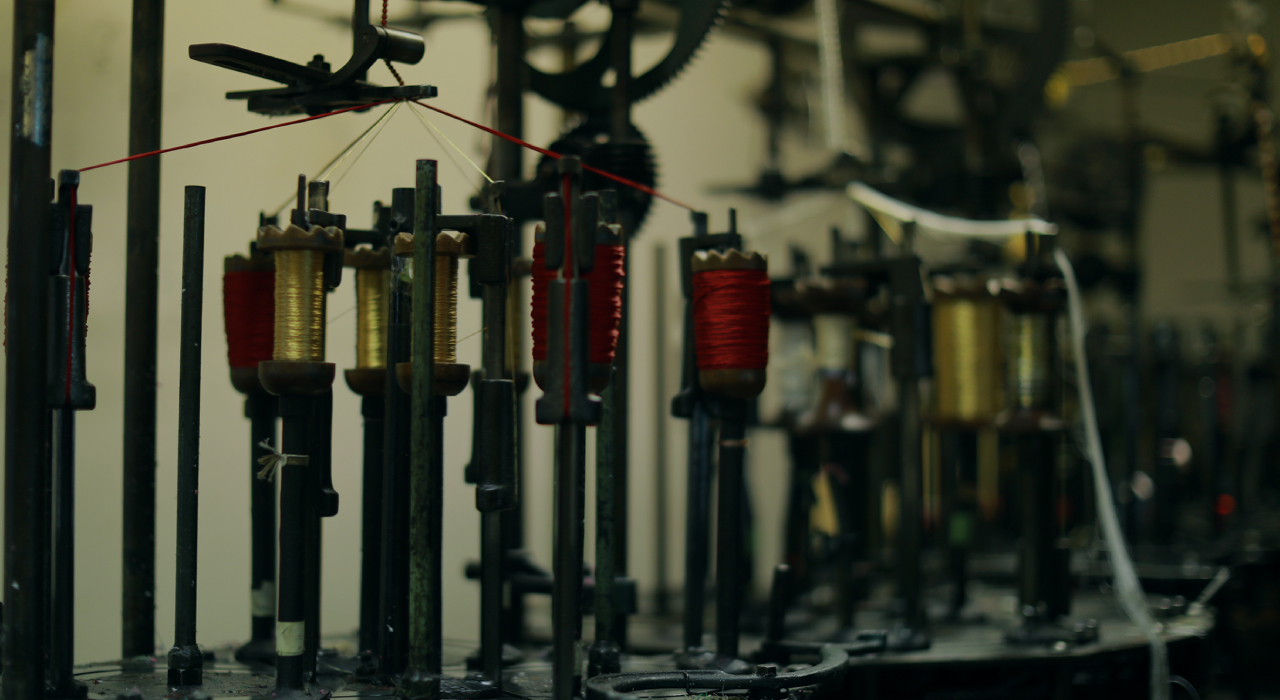 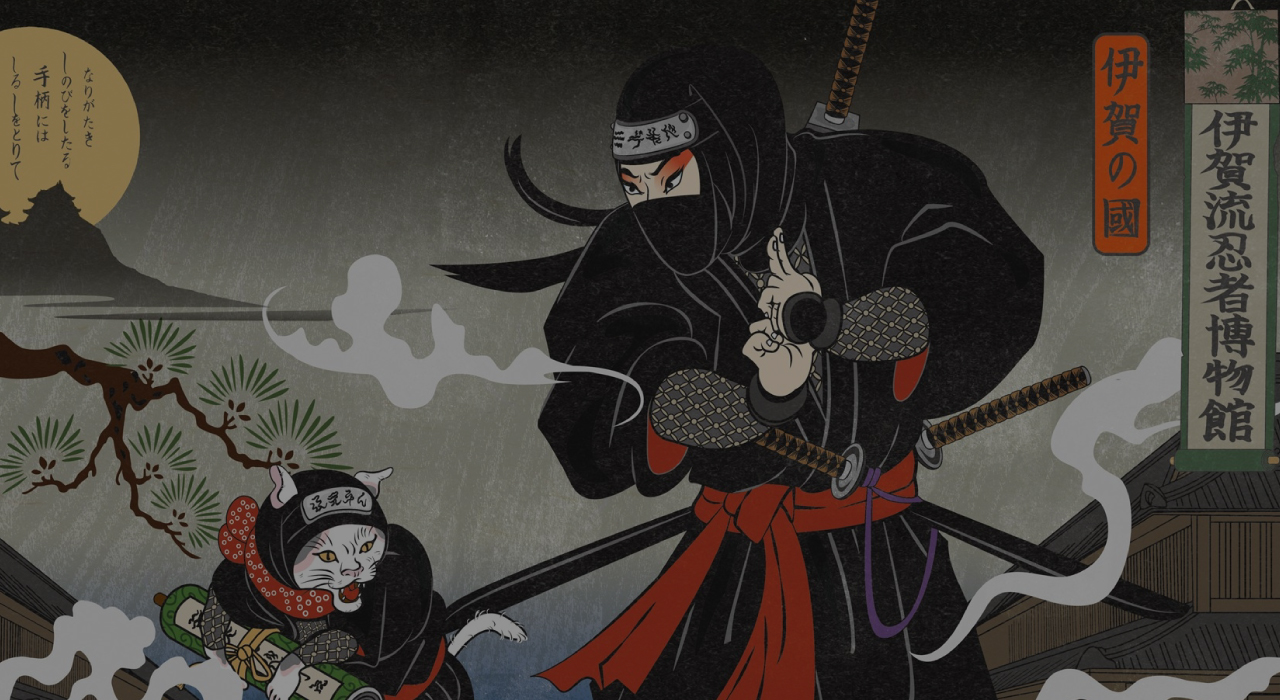 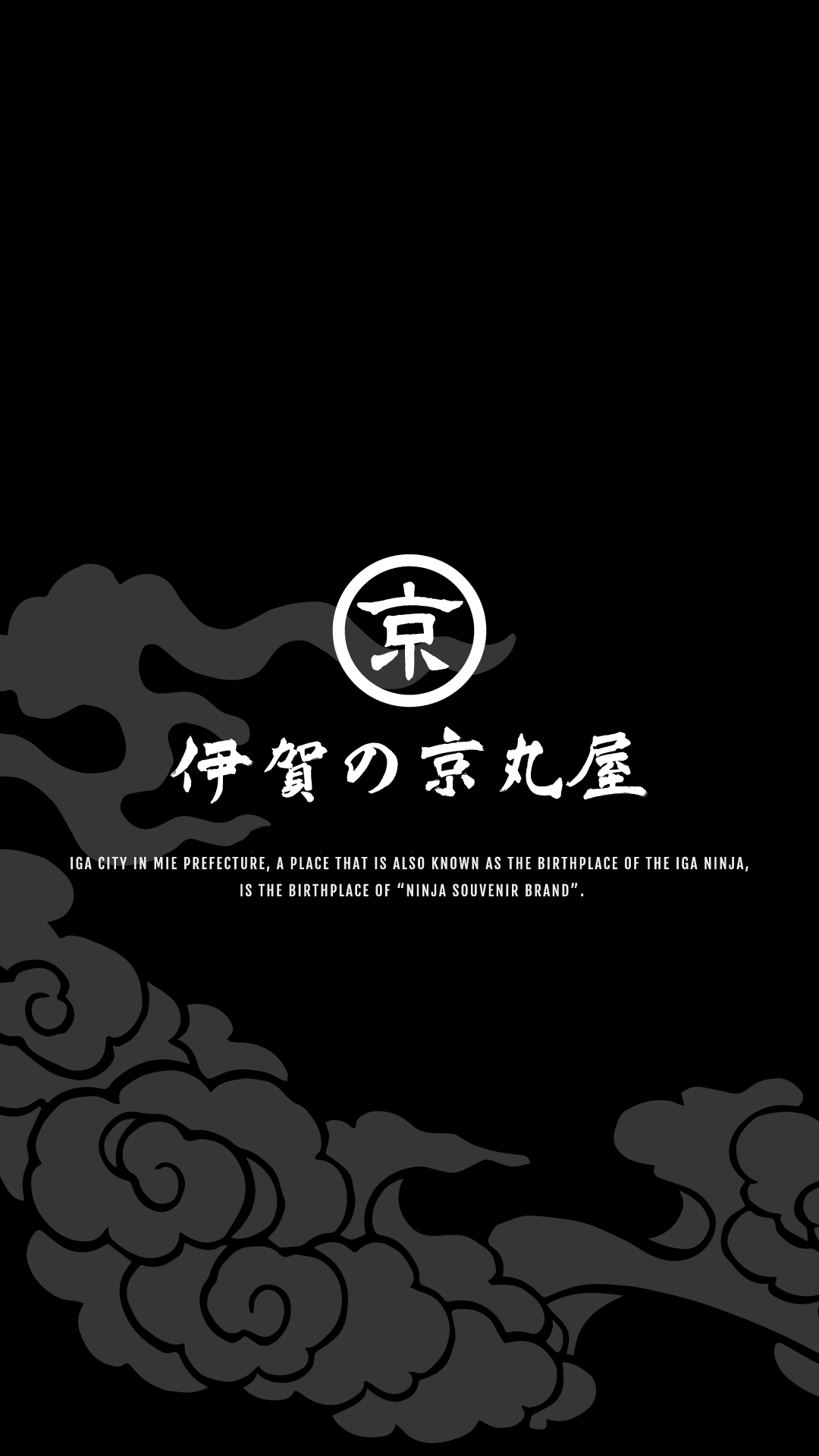 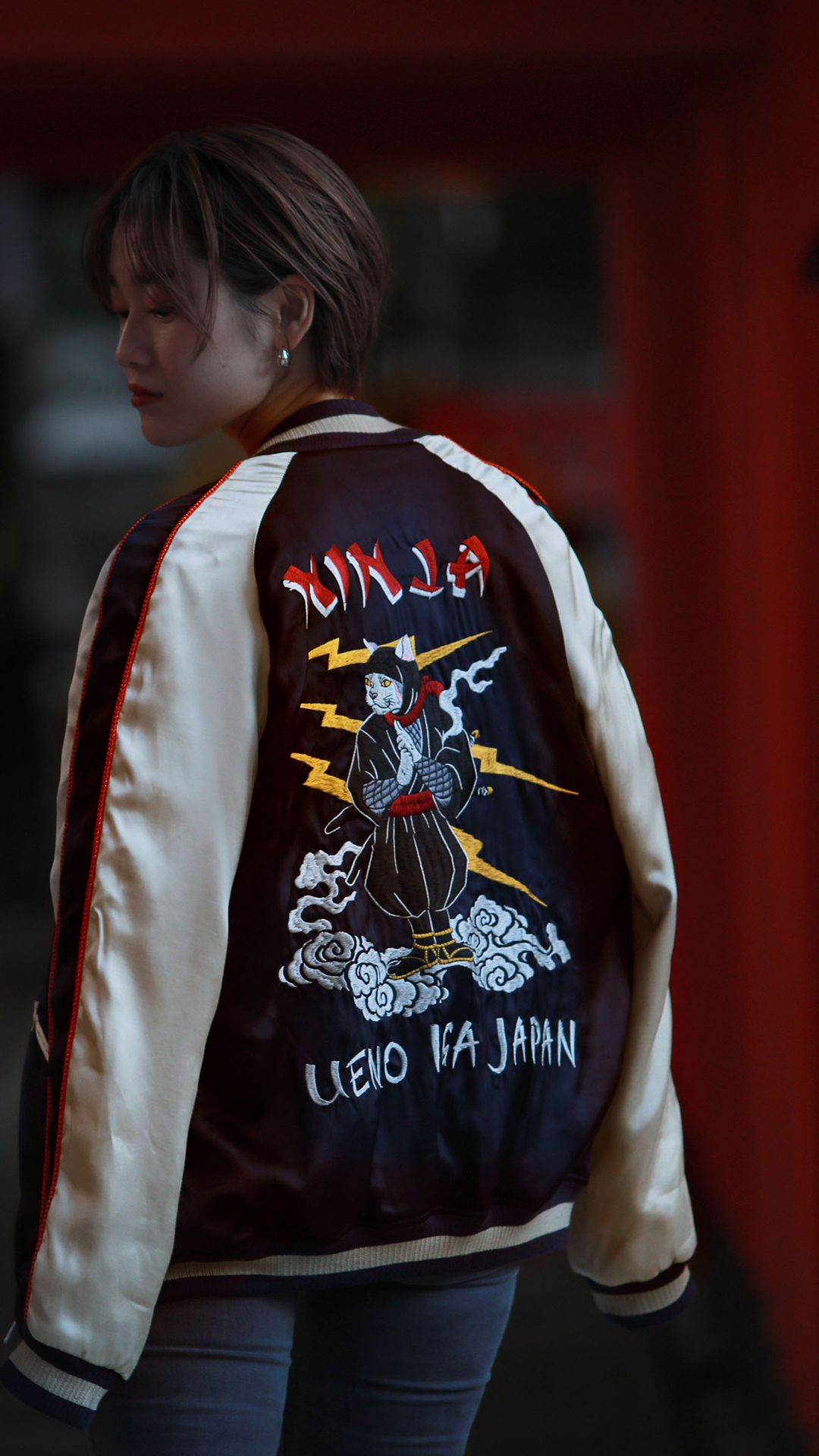 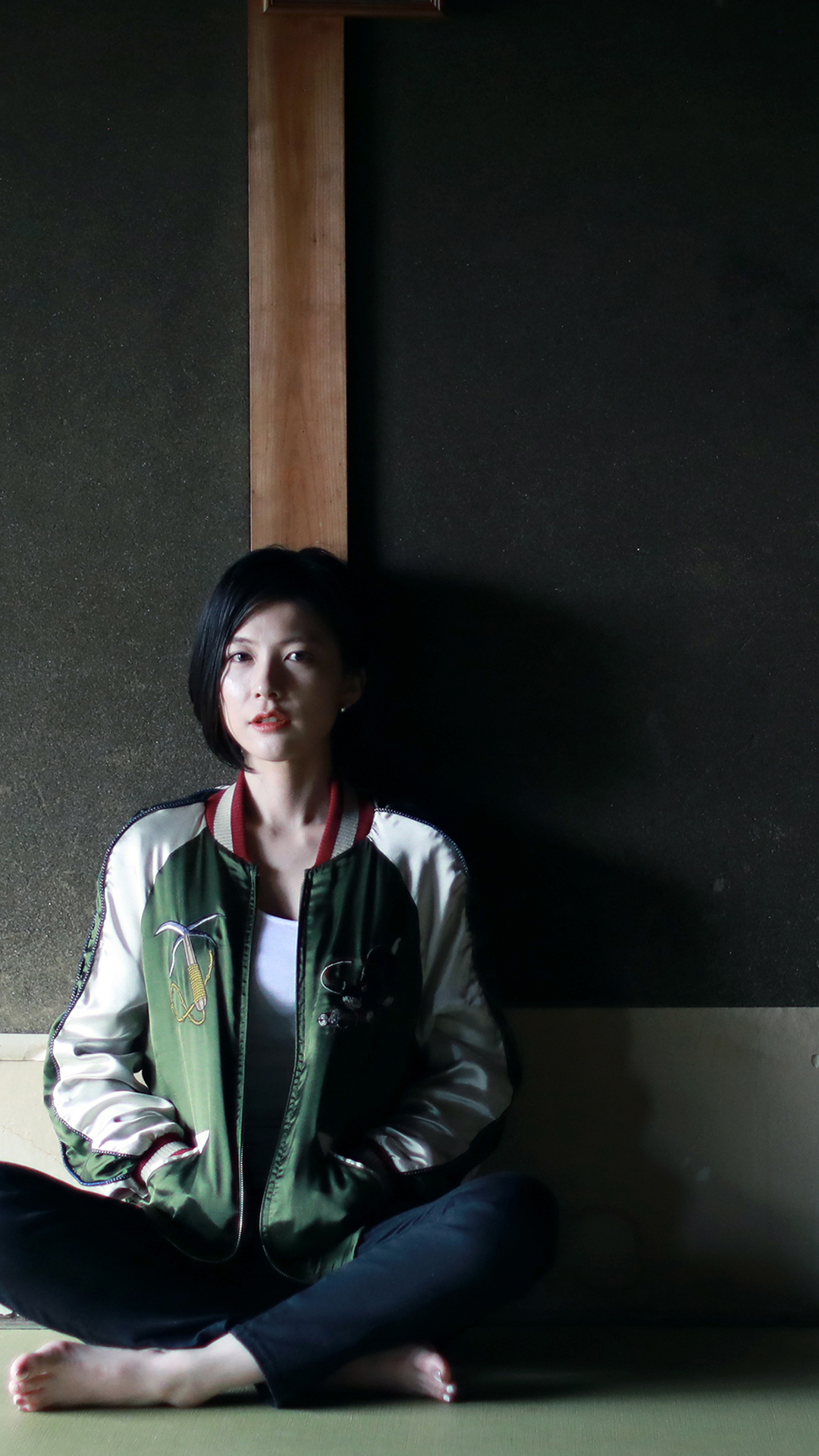 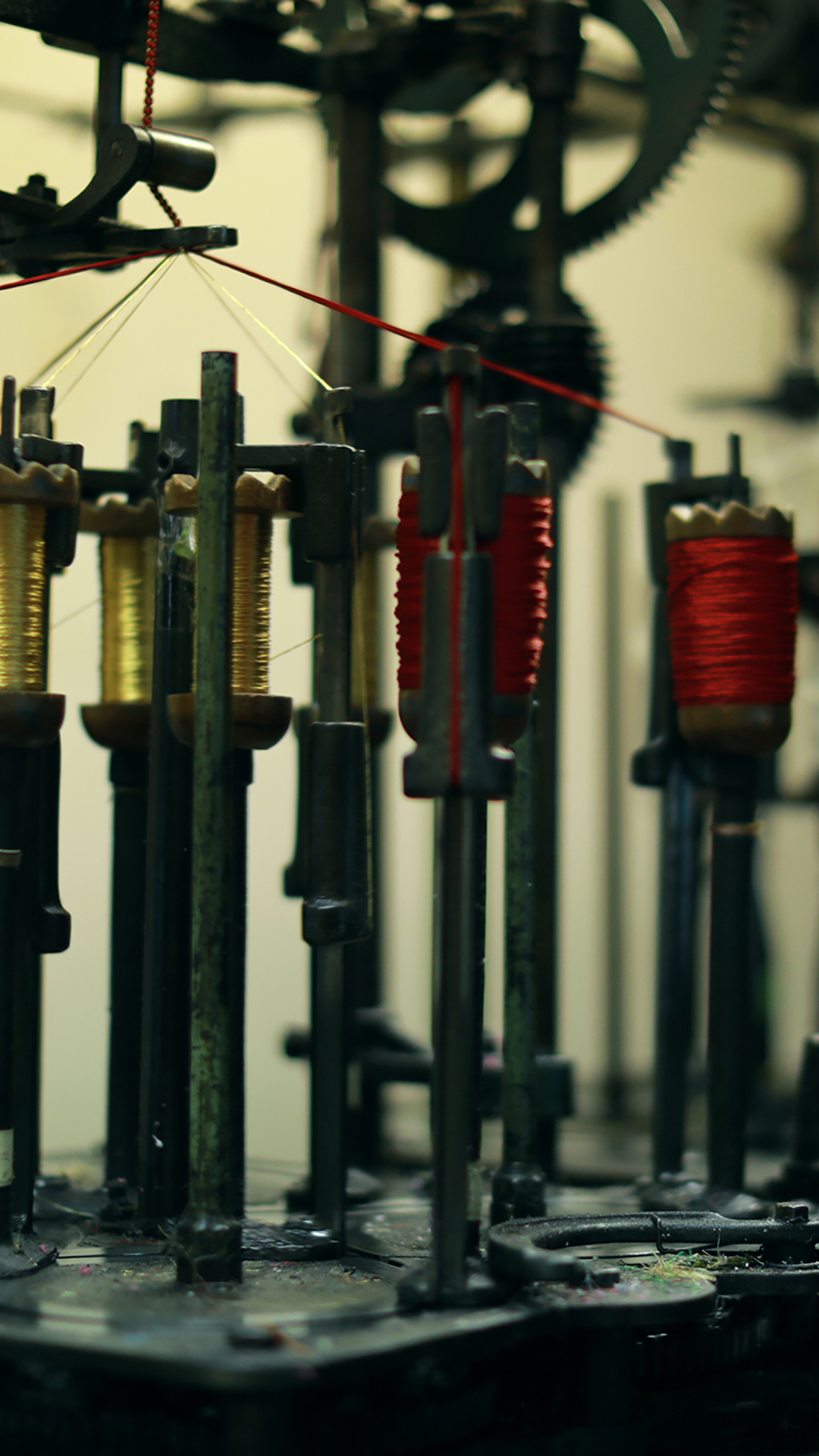 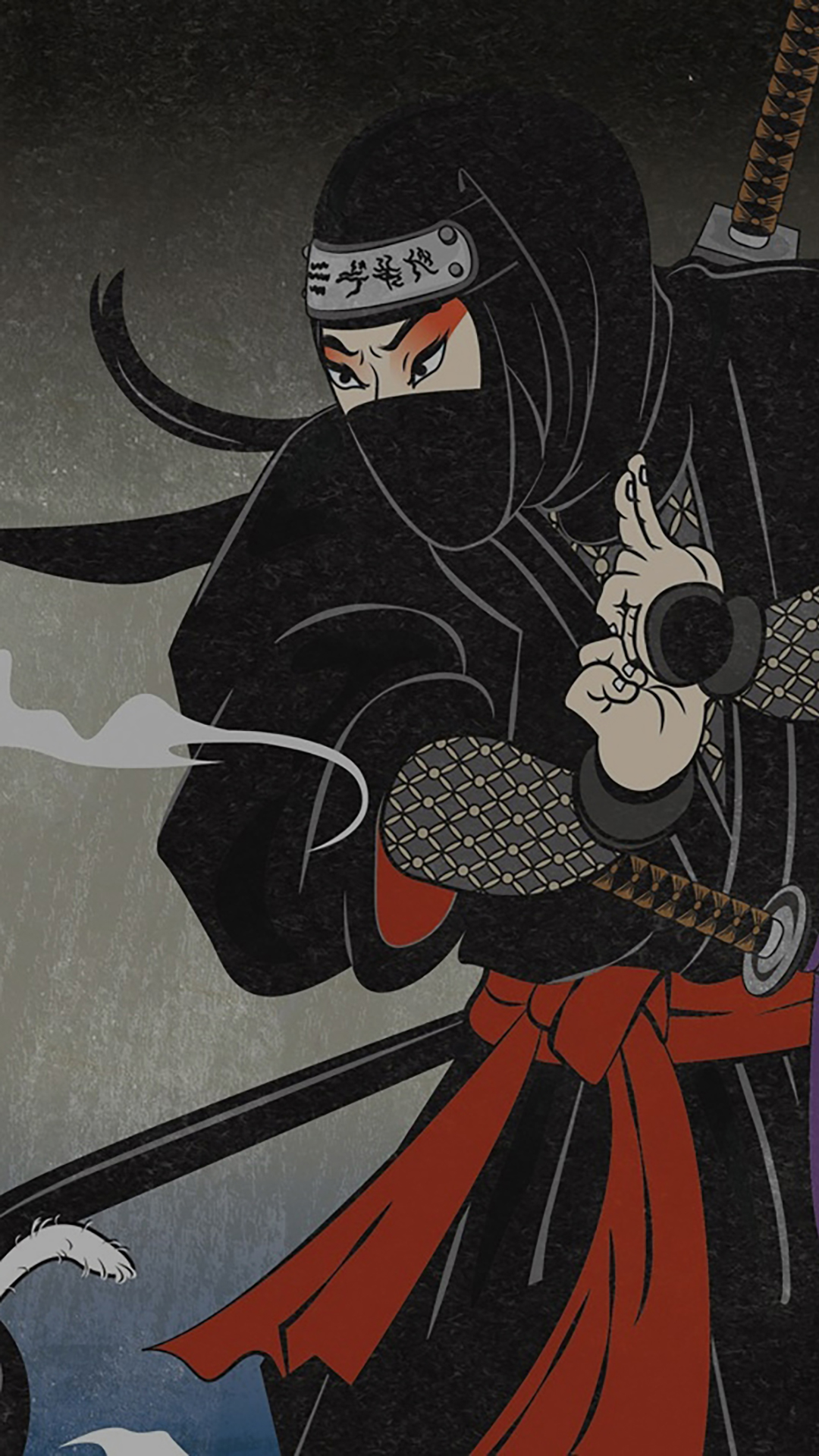 Iga is known as the birthplace of ninja.
Ninjas changed history in the shadows, and their existence
remains hidden from the public’s eyes.

Iga’s Kyomaruya was born in Iga from the fascination of the mysterious
existence of ninjas.

There is a traditional industry Iga braided cord in Iga, and ninjas have been shown to use braided cords as a weapon.

“I want to develop braided items that can only be made in Kyomaruya.”
After uncountable trials and errors since its founding, the company finally entered the Reiwa era.

Finally, the “Iga Kumihimo Sukajan”, which incorporates braided cords that
were loved by ninjas, was born.

Sukajan is short for Yokosuka Jumper, and it started as an outfit worn by American soldiers stationed in Yokosuka, who added Japanese-style embroidery on their jackets.

In Kyomaruya, the decorative cords used on the sleeves of the Sukajan are made of “Iga Kumihimo”, Iga’s traditional craft.

The design is based on anthropomorphic cats that frequently appear in ukiyo-e traditional paintings, which blends the touch of Sukajan style.
It is represented with embroidery based on the horizontal traditional needle handling.
The finished Sukajan has an uninterrupted fabric softness and forms a beautiful drape.
The inner pocket can accommodate a long wallet and is easy to use by everyone, regardless of gender.
Please try Sukajan, a fusion of Iga’s tradition and Kyomaruya's unique manufacturing method. 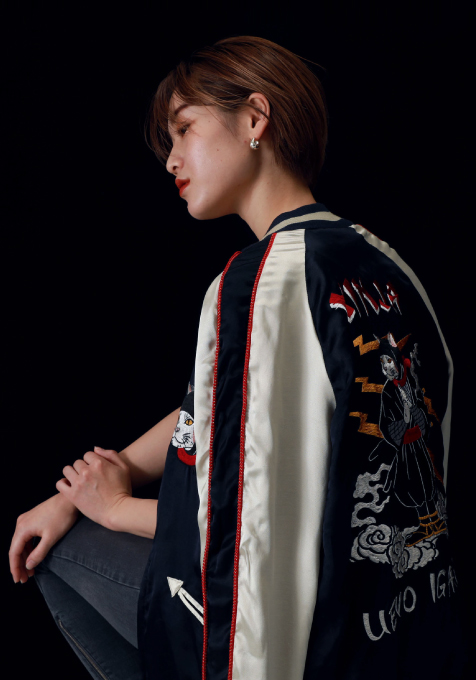 Iga Kumihimo is mainly made from silk yarn with gold and silver threads, altogether combined as braids. It is especially famous because it is made by hand [hand-knitted thread], and the [braid], which is woven with beautifully-dyed silk, has a unique texture that cannot be found anywhere else.

[Iga Kumihimo] possess a deep connection with the history of Japan. The sophisticated technology has been passed on since ancient times, evolved, and is still loved by many people even now. The traditional spinning method that has been passed on from person to person will continue to produce a fascinating charm that will not fade with time. 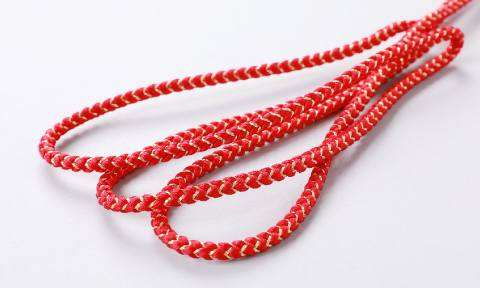 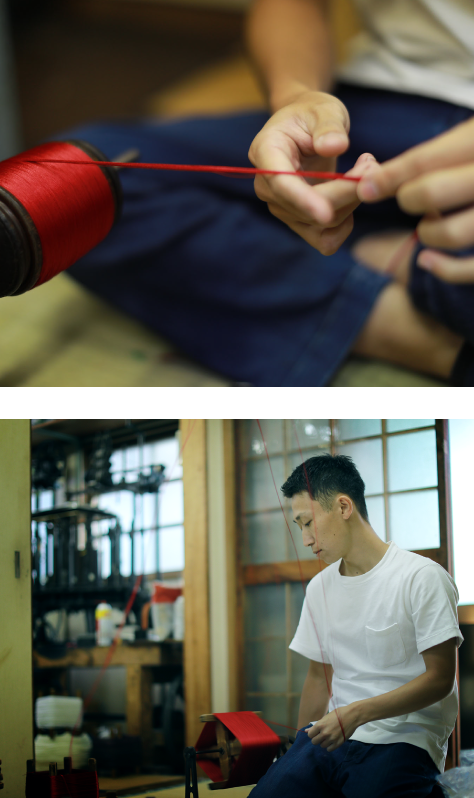 We call the Iga-ryu goods born out of the climate and lifestyle of Iga, the excellent products bringing together the wisdom and talent of Iga artisans, and the people who focus their energies into cultivating, manufacturing and producing those goods IGAMONO. We recognize IGAMONO to be the pride of Iga, and advertise and recommend it to all of Japan. 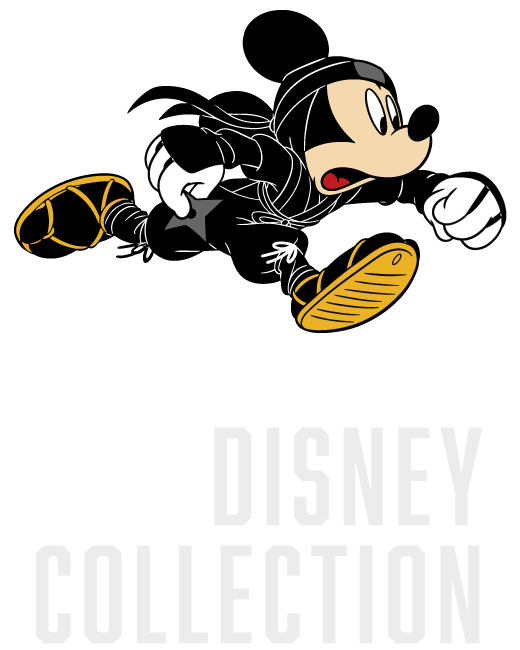 Physical stores are also available so you can feel the size and texture of the items for yourself. Please come to enjoy the city full of Iga’s history and visit our store.

A ninja museum in Ueno Park (Iga Ueno Castle) where you can learn about the history and lifestyle of Iga ninjas, who were professionals in gathering information during the Sengoku and Edo periods. The ninja mansion with a thatched roof is brimming with devices such as surprises, hidden swords, and other hidden things to protect the secret notes within.

A ninjutsu practitioner is known as a ninja. Although ninjutsu itself is not a martial art, it includes a unique form of martial arts that was developed mainly during the Kamakura period.
One of the aspects of ninjutsu is “Shinobi”, which is a technique of information gathering during wars, performed by infiltrating the enemy’s army and is based on spying techniques, such as disguise and psychology. The technique can be divided into two categories, which are sword-fighting and the more subtle arts of fire, magic, pharmacology, astronomy, and others.

Many theories on the origin of ninjutsu have been proposed, and the origin is not as clear as the other branches of martial arts. Based on historical documents, it seems that the ninjas started as “villains” from Iga during the Kamakura period.
In the ancient records, they were mentioned as “Iga Shu” during the Sengoku period, used by the Sengoku Daimyos in the surrounding regions. They also worked as mercenaries in Kyoto, Nara, Shiga, and Wakayama.

Descendants of the Shinobis were allowed to carry swords as farmers during the Edo period and were entrusted with the autonomy of their villages. From these records, it can be said that the Iga ninjas were warriors with significant pride.
After being hired as Iga-mono, they moved to Ueno Castle Town until now.

This is an original product of Iga’s Kyomaruya, which is based on the ninja theme, born in “Iga”, the birthplace of ninjas.
Please click here to purchase the product online.